While inheriting the speedy advantages of the existing DPOS method, it solves centralization problems such as unity between BPs, thereby presenting the answer to the trillema of the blockchain. 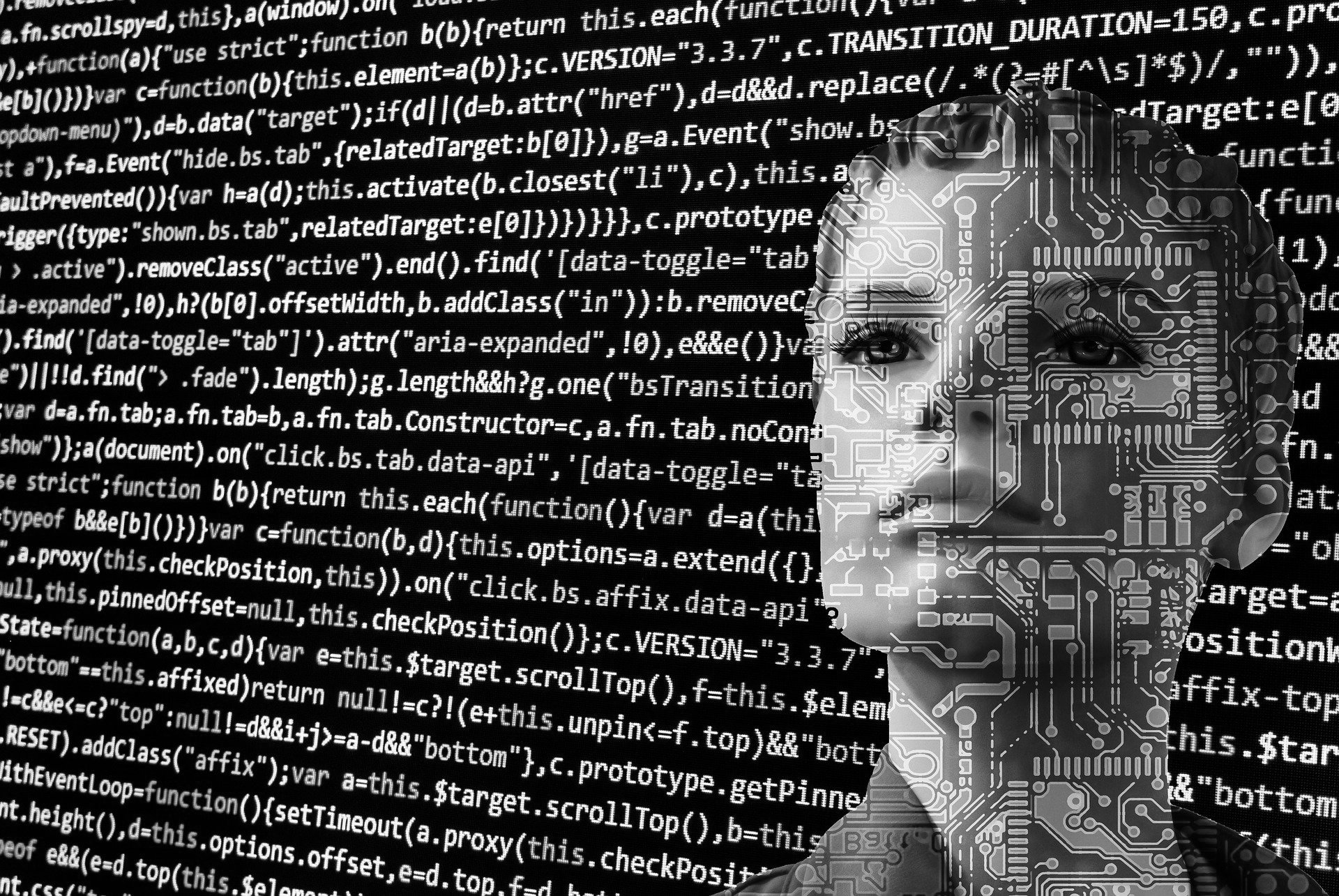 First, it is used in the process of reaching consensus among BPs (block producers), and second, it is applied to curate content and load balance within the ecosystem of their DApps. Comprehensively, computer programs can be used to imitate all intelligent behaviors such as human learning ability, reasoning ability, perceptual ability, and understanding of natural language. 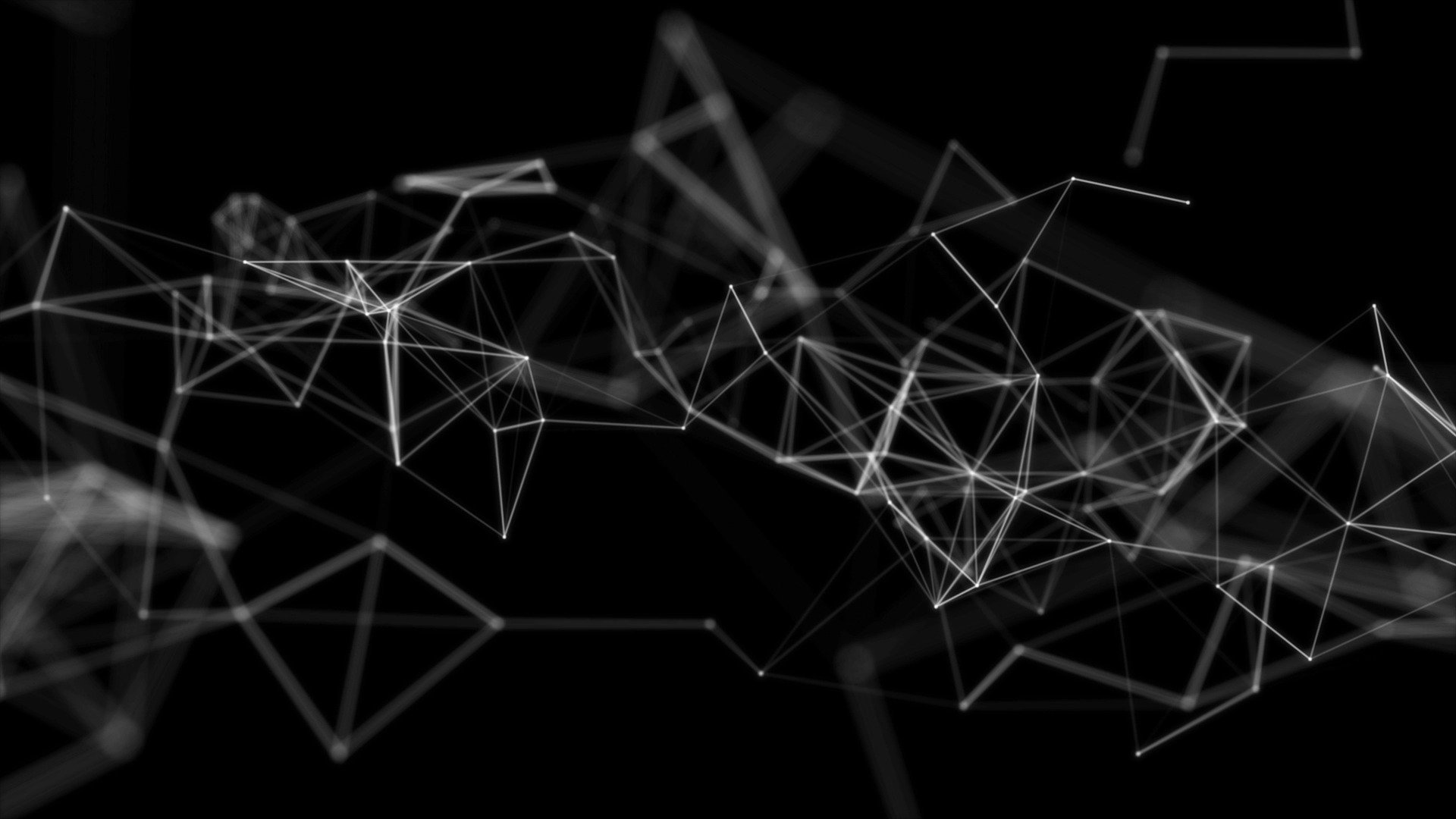 When the distributed system is an asynchronous system in which Byzantine nodes that do not perform the promised actions can exist, it has been developed so that all nodes participating in the distributed system can successfully reach consensus. Practical Byzantine Fault Tolerance (PBFT) solves the problem of the Byzantine Fault Tolerance (BFT) consensus algorithm being applicable to only synchronous networks, allowing consensus to be achieved in an asynchronous network with Byzantine nodes. Through such asynchronous network consensus, it is possible to quickly process from transaction verification to block creation within seconds.
80% faster than the existing 3G mainnet; This will show improved transaction processing speed. 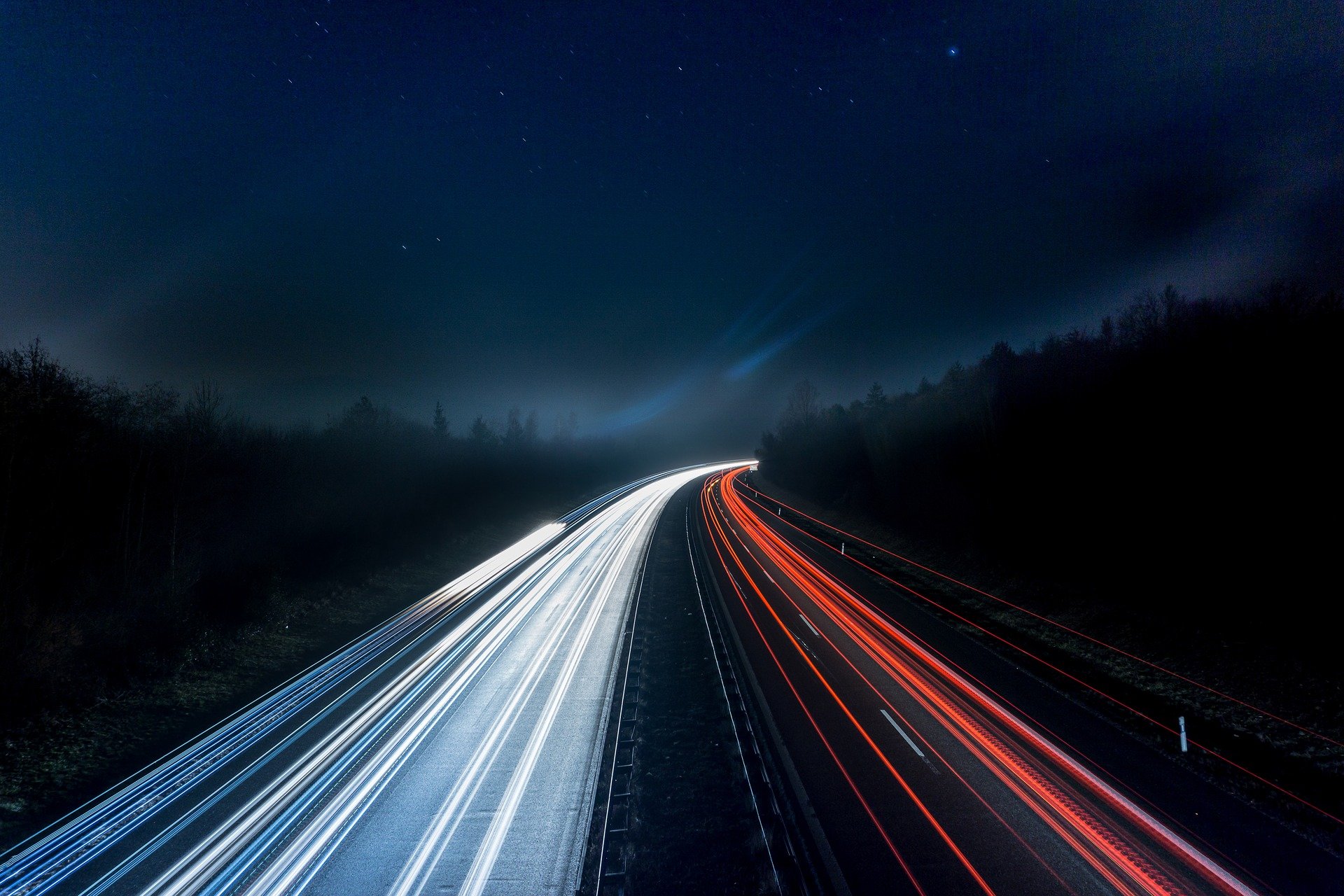 KOK DApp Development Tool Kit (KDDK) is prepared to develop DApps based on KOK. KDDK provides all the tools and environments you need to develop, test, and run KOK DApps.

DApps developed through this can develop digital products such as game items in the form of non-replaceable tokens (NFTs). The development of such a non-replaceable token requires a lot of metadata information such as the category, regional characteristics, and sales form of the token. The aggregated information is stored in a standardized format, and through KDDK based on this, DApps are linked so that they can easily utilize the NFT format.